Vaccines are Important
for Everyone

It’s not just children who need vaccines. Adults and teens need vaccines too. Most people have few, if any, side effects or reactions to vaccines, but if you have questions about them, we welcome you to explore this website and other reputable sites such as the U.S. Centers for Disease Control and Prevention (CDC) and the U.S. National Institutes of Health (NIH):

Three Things to Remember
About Vaccines 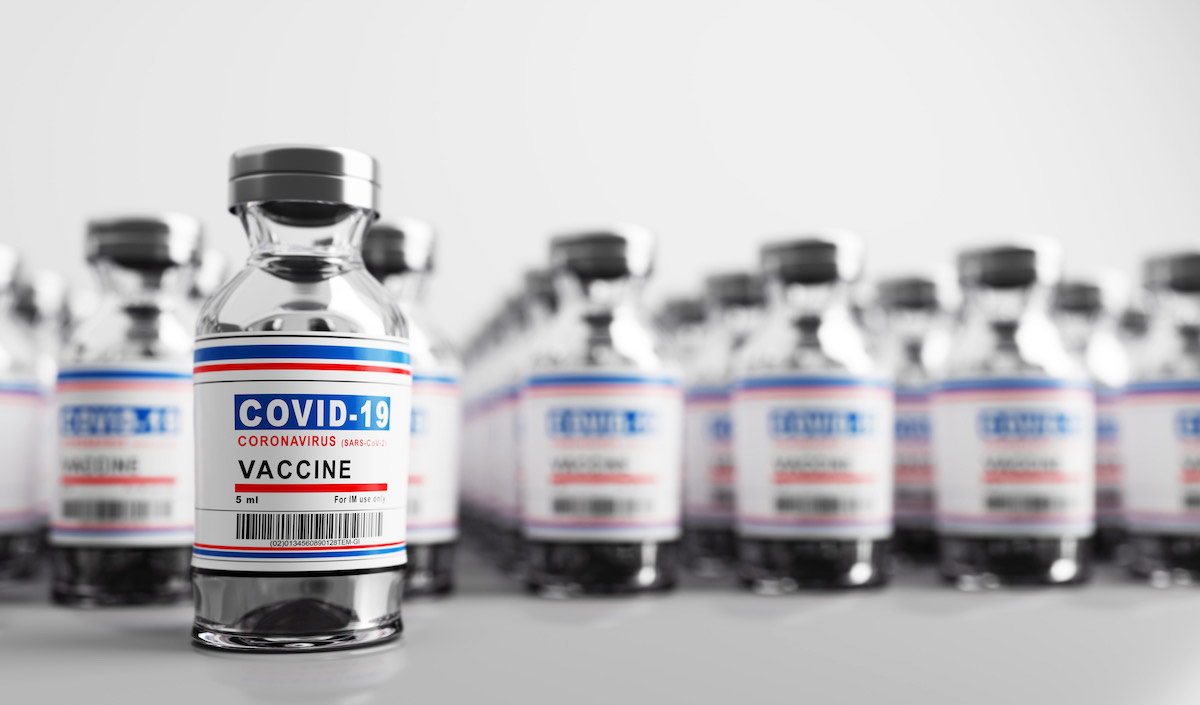 **If you have ever had a reaction to a vaccine or have a compromised immune system, please discuss all vaccines with your doctor.

Vaccines are considered to be safe and effective worldwide.
Your medical doctor will agree.

They save millions of lives each year.

Vaccines undergo thorough testing for safety to be sure they work. Even while they are in use, they are continually watched and tested.

What Vaccinations Should Adults & Teens Get? 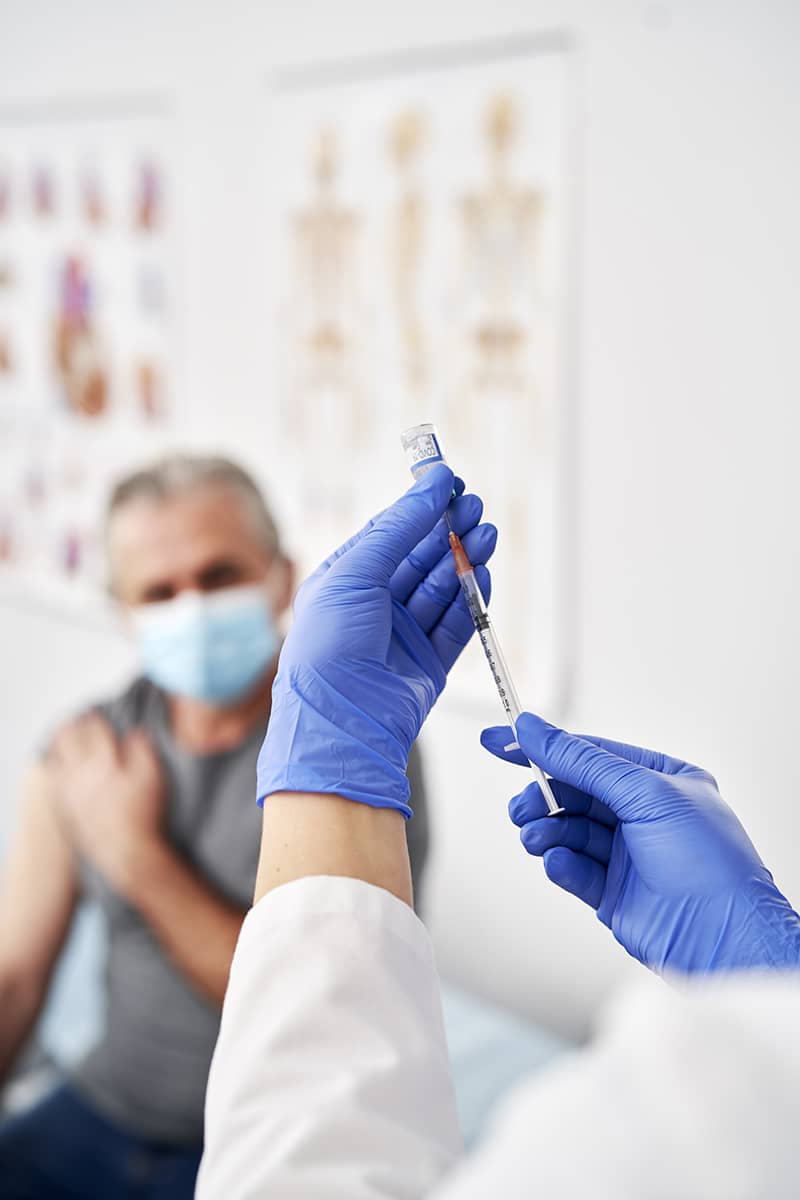 You may not realize it, but there may be new vaccines available since your childhood, or booster shots you may need as an adult.
The CDC recommends that you keep up to date on all your vaccinations including the annual flu vaccine.

Adults & Young Adults Should Be Up-to-Date On:

Download and print your Adult Immunization Card below. This easy-to-use card will help you track vaccines you have and those you might need.
It can fit in the palm of your hand! 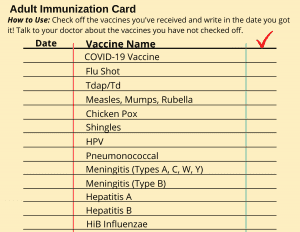 You may need other vaccines, depending on the work you do and where you may travel. For more information, visit the CDC’s Website or contact your healthcare provider.

How Do Vaccines Work?

All vaccines teach our bodies how to fight specific illnesses. In small, controlled ways vaccines make your body think it is sick and tell your immune system to fight back. Later, if you are exposed to the actual virus, your body already knows how to fight it and keep it from making you ill. The differences between vaccines are how they trigger the small, controlled reactions. More information about vaccinations given in the U.S. can be found on the CDC website.
To learn more on the various types of vaccines, you can read here, or click the Vaccine Types button below.

Usually, what we think of when we think of vaccines is a traditional egg or cell-based vaccine, which uses a killed or weakened virus to trigger our body’s immune response (fight response).

Egg-based vaccines can be made from the virus or bacteria that scientists grow in chicken eggs. It is either alive or not alive (inactivated (killed) vaccine and live attenuated (weakened) vaccine). The killed (dead) versions can use the whole virus molecules, but most are made from only parts of it. Our bodies recognize these parts as foreign and begin to fight (Medical News Today).

In the U.S., flu vaccines in the past have been made using this egg-based manufacturing process, but not all. The flu shot is usually “dead” virus. In the nasal spray flu vaccine the virus is live but weakened.

SAFETY:
Though chicken eggs are not in the vaccine, if you are allergic to chicken eggs or have had a previous reaction to a vaccine, talk to your doctor about whether you should receive one of these vaccines and what other options might be. The flu shot is particularly important right now. If you haven’t received it, discuss it with your doctor immediately.

For the 2019-2020 influenza season, all the vaccines developed were cell-based, making the vaccines egg-free. The viruses used in the cell-based vaccines are grown in cultured cells of mammals/animals, instead of in chicken eggs. The scientists put the virus into cultured (grown) mammal cells (not eggs), which allows the virus to make copies. Then, the virus is collected from the cells and is killed (CDC). That is what makes up the vaccine and triggers an immune or fight response in your body.

SAFETY:
Studies have shown greater protection against flu in people who received this type of flu vaccine. Most people do not have the side-effects/reactions associated with the vaccine. Ten percent or less of people who received it had local and systemic reactions. In adults 18-64 years of age, twenty-eight percent had injection site pain, thirteen percent had injection site reddening of skin, sixteen percent had headache, twelve percent had fatigue, eleven percent had muscle pain, and ten percent had malaise (a general unwell feeling). In addition to flu, cell-based vaccines include rotavirus, polio, smallpox, hepatitis, rubella, and chickenpox. If you have had a reaction to a vaccine, always check with your doctor before getting a vaccine. Cell-Based Flu Vaccines webpage.

Subunit vaccines (including recombinant, polysaccharide and conjugate vaccines) all use specific pieces of the virus — like its protein, sugar, or capsid (a casing around the germ). Toxoid vaccines use not a part, but a toxin (harmful product) made by the germ that causes a disease. Subunit vaccines create immunity to the parts of the virus that cause a disease instead of the whole virus.

Viral vectors use a harmless virus as a delivery vehicle like UPS does for packages of another kind. They carry parts (usually from the outside of the virus molecule) of a virus into one of your cells (through vaccination) and tell the cell to make more of those parts. They body then reacts to those parts of the virus and fights with an immune response.

SAFETY:
The vector itself is usually a common virus cell. It is possible for the body to already have an immune response to it. In that case, the vaccine won’t work as well (The Scientist).

Nucleic acid vaccines, sometimes called genetic code vaccines (the virus’ code, not yours) use partial genetic material from a disease-causing virus or bacteria. Depending on the vaccine, the genetic material could be DNA or RNA; it tells your cells to make more of that partial genetic material. In the case of COVID-19 virus, they use the spike on the outside of the virus. Your immune system identifies that portion of spike as foreign and responds (Gavi, Vaccine Alliance). Your body then knows how to fight if it is exposed later to the whole virus (Dr. Francis Collins, NIH). The Pfizer and Moderna vaccines are mRNA vaccines.

SAFETY:
The concept of mRNA started many years ago. Scientists have been working to perfect it since so it is not new. Before COVID-19, there were several mRNA vaccines in trials for cancer. There is no live virus, and it does not interact with your DNA. In fact, once the spike protein copy is made, the mRNA dissolves (CDC). If you have a compromised immune system, talk to your doctor before getting a mRNA vaccine.

Vaccines are developed in stages: first in the laboratory, then in human trials in three stages, with more and more people taking the vaccine and being monitored by those making the vaccine. Also monitoring are outside groups including the U.S. Food and Drug Administration (FDA) to make sure scientific and ethical standards are met. More information can be found at on the CDC website. 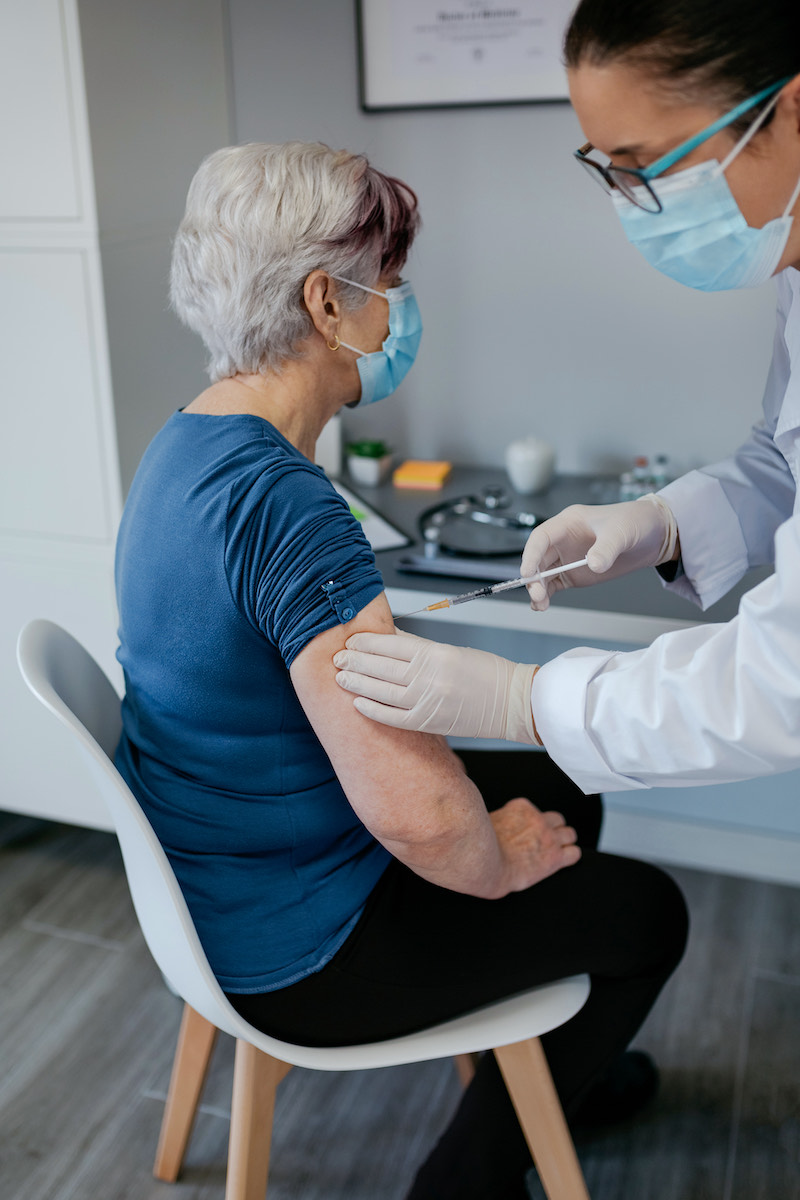 Health agencies like the CDC and FDA monitor the safety of all vaccines licensed in the United States, including seasonal flu (influenza) vaccines. Vaccines are only licensed after the FDA’s thorough review process. Following licensing, there is more monitoring for safe manufacturing of the vaccines and through the Vaccine Adverse Event Reporting System (VAERS), where healthcare personnel or you can report a reaction to a vaccine. Please visit the CDC or FDA for more information.

In addition, some states have added safety review steps. For instance, in California, they have created a Scientific Safety Review Workgroup specifically to evaluate the COVID-19 vaccines. To learn more, visit your state’s health department website by choosing your state on this page.

You can learn more about
vaccines and key words by visiting
the CDC’s Vaccine Glossary.

All living creatures are made of building blocks called cells. Cells are the smallest structural units that form life.

A substance that teaches your body to fight a disease.

The body’s response to fight sickness. This is what vaccines trigger that help develop a defense or fight against the sickness.

A germ that gets into the body and forces cells to copy it and make more germs, so they increase in number and spread through the body. Viruses can make people sick. SARS-coV-2 is the name of the virus that causes COVID-19.

A possible health problem or response to a medicine or vaccine. These reactions may not occur at all, may be minor, may be caused by vaccine/medicine, or may not be related.